Road To London – Drive on the Ancient Silk Road

Road To London – Drive on the Ancient Silk Road

Fourth time’s the charm! Yes, you heard it right; we are all set to embark upon yet another epic road trip to London come April, 2020.

Crossing 18 countries, covering a distance of 16,000 km in 52 days from India to London via road, promises to be one heady experience. And with Adventures Overland leading from the front, you can expect nothing but unspoilt fun as you cruise upon the asphalt in your very own 4×4.

One key attraction along this route which participants get to traverse through in self-driven set of wheels is the ancient Silk Road. 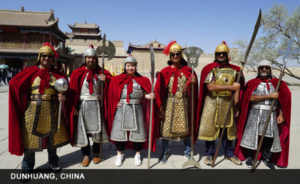 As vintage as it can get

Here are some fascinating facts about this UNESCO World Heritage Site: 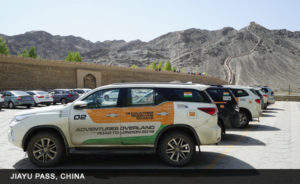 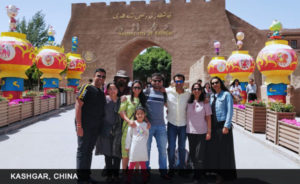 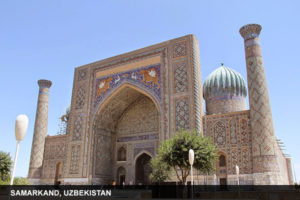 From commercial trading to exchange of vital inventions, novel ideas and religious as well as cultural influences – the impact of the Silk Road upon the world, as we know it today, has been indeed unparalleled.

An opportunity to visit any part of this monumental site is something that no avid traveller should let slide. So, come and join us on our 4th edition of Road to London to revel in the Silk Road’s vintage glory as part of a journey that promises to be supremely convenient and exhilarating. 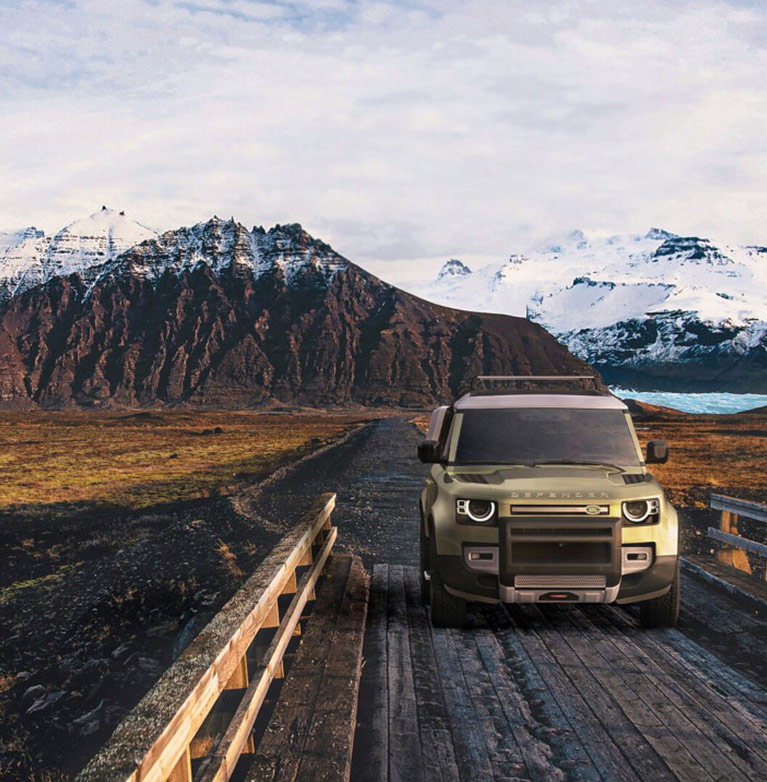 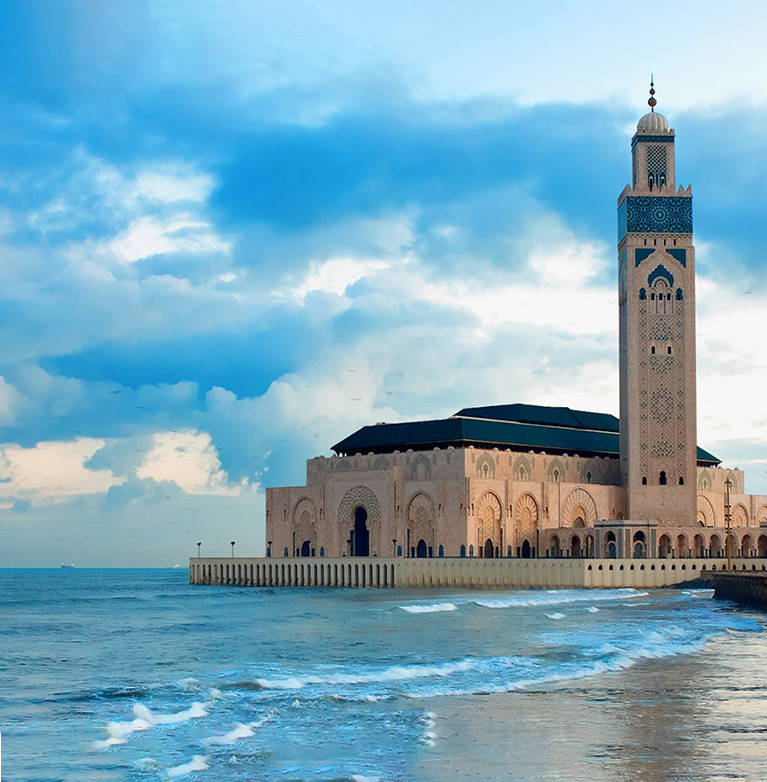 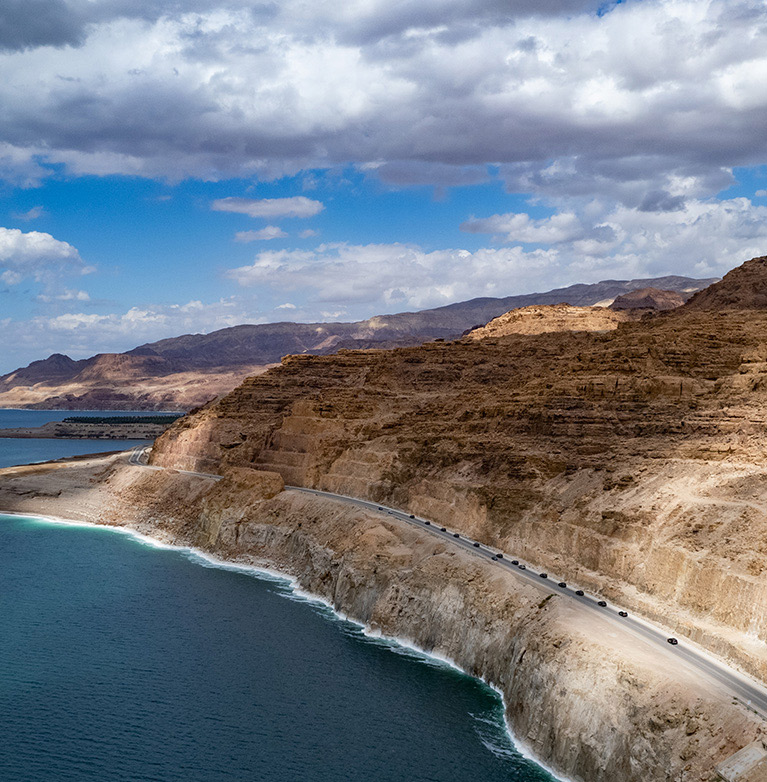 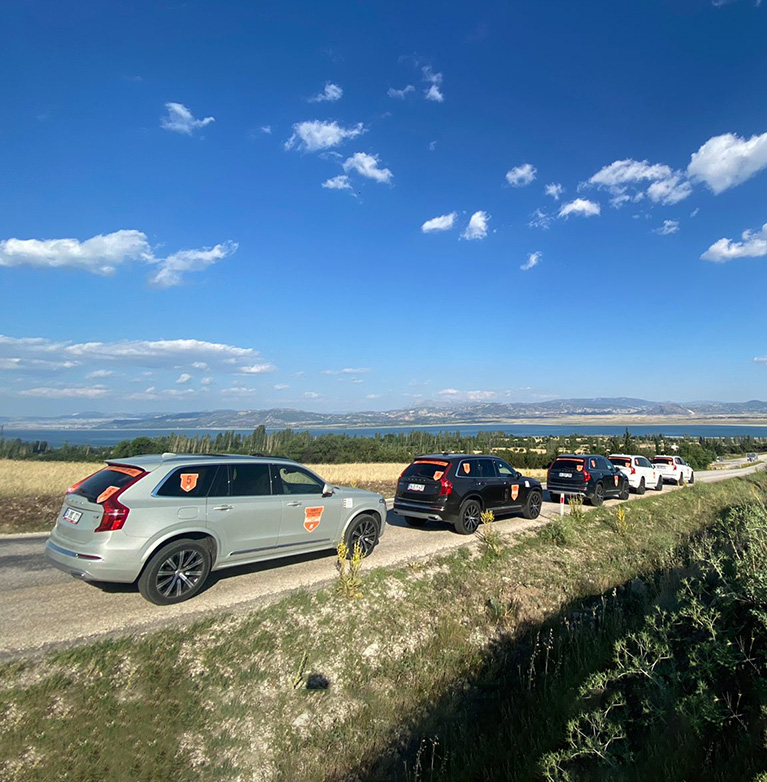 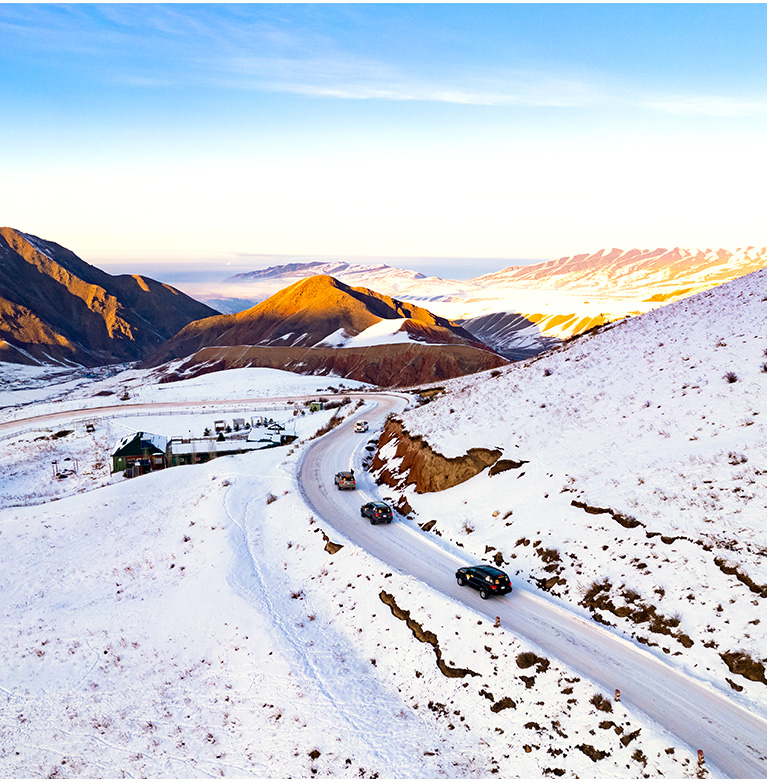 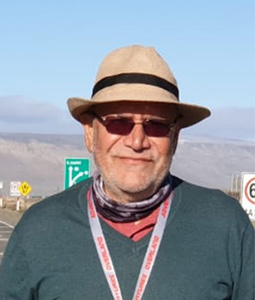 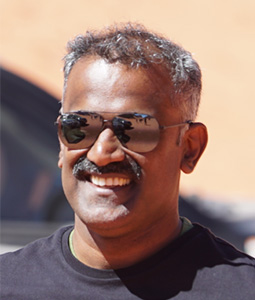 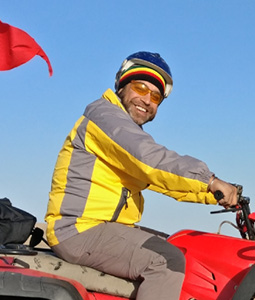 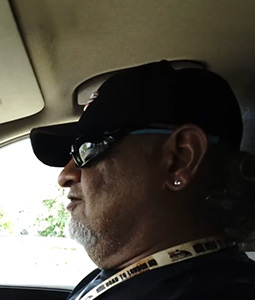 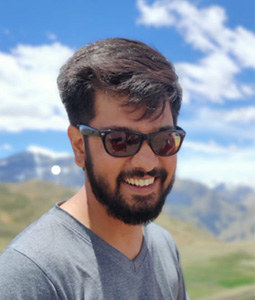 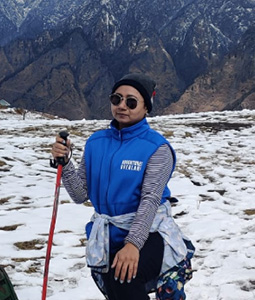 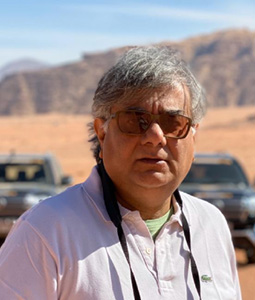 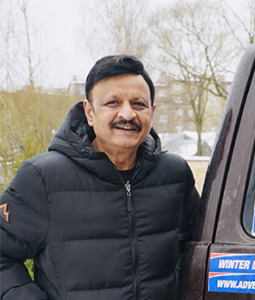 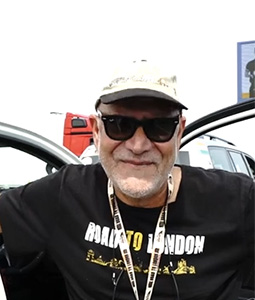 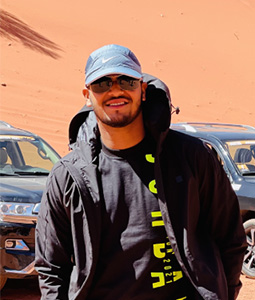 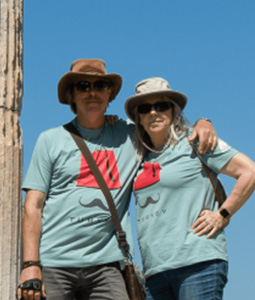 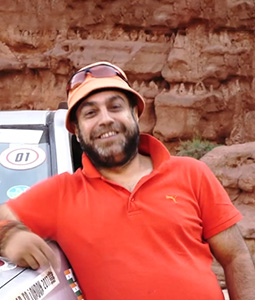